When I was a child, feeling any sort of shame drives me crazy. This sense that my entire being is wrong. It feels like an inner implosion, like I was tearing myself apart within. The intensity made me want to pull down all the curtains in the house, wrap myself in them never let anyone see me again. But my little bit of self control meant that I would just curl up in bed. No one would notice how clenched my entire body was.

I grew up avoiding shame like the plague, and my mind created a robust justification system to tide me through. I learn to live in my mind instead of my body, allowing my mind to come up with all kinds of reasons to avoid any possible ‘failures’. Mostly I walk away from anything that sounds way too important to fail.

I acknowledge that it’s really hard to face our inner demons without wanting to go into a full-on fight. And I hated conflicts that provokes my deeply rooted beliefs, or maybe I just hated being wrong (again). Lol.. See how a single belief can perpetuate all kinds of reaction. When I began practicing mindfulness, I didn’t believe the suggestion that ‘you don’t have to fight it’. In fact I wanted to ‘fight’ that suggestion right away. I broke down in tears, because if it’s true, how could I ever forgive myself for all those things I walked away from.

It did take quite a while for the resistance to wane, and a long time for the ego to heal, to realise that indeed there is no other way. You can’t go on avoiding what you want to do forever. Eventually the possibility becomes clear, because.. well I am still sitting there safely every time I ride through all the intense emotions, resistance included. Following that is the journey of self-forgiveness and self-love, which will be another story for another day.

As a parent, I massages my girl on her shoulders any chance I got, a friend once commented that I look like I am preparing her for the boxing ring. And I massage her feet every night too, so that I would know if she is clenched up. So that I can hug her and tell her it’s ok if she is. It’s also for me to learn to hug the little girl in my past who didn’t know how to ride those waves that felt like a tsunami. To tell her it’s ok.

Forgiveness, compassion, non-resistance – such long spiraling journeys. Every time I sit, it is commitment to not walk away so easily again, to finally have a little courage. A little courage to just sit. It’s ok to sit through this, and not fight.

All it wants is acceptance.

All anyone wants, anyone who feels shame, is acceptance.

To receive regular inspirations, and all things life-and-human, to deepen your own growth and practice.

If you believe many more can act from the wholeness of who they are.

If you believe many more can act from the wholeness of who they are. 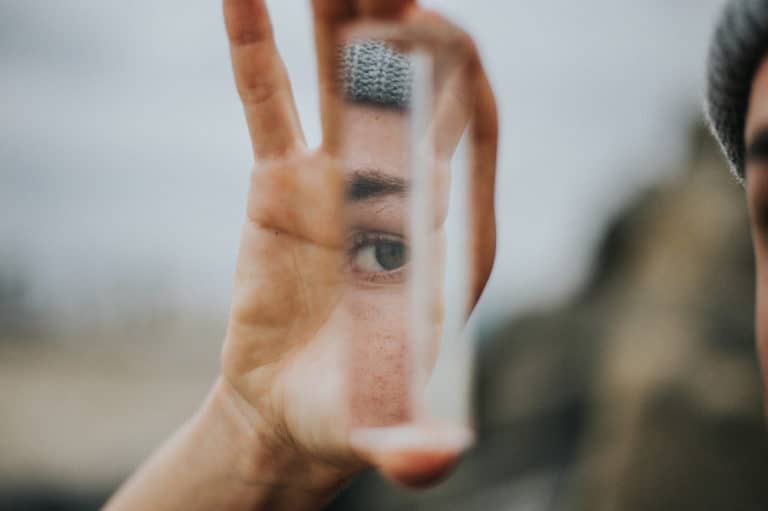 Don’t… Please Look into my eyes 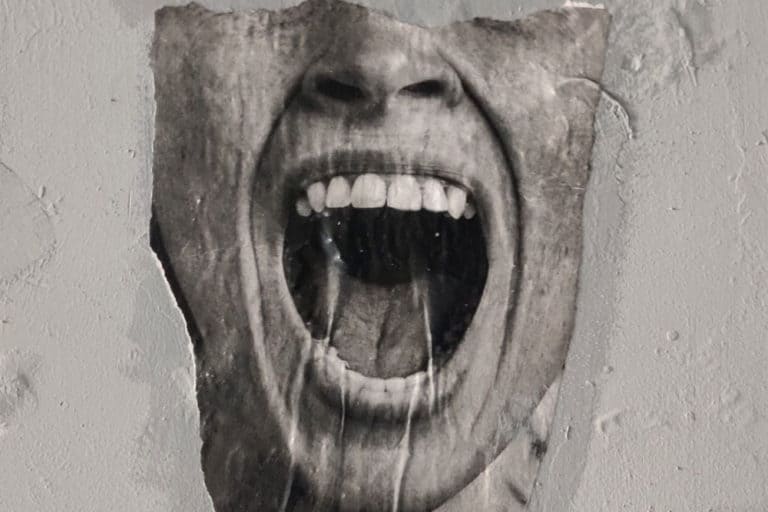 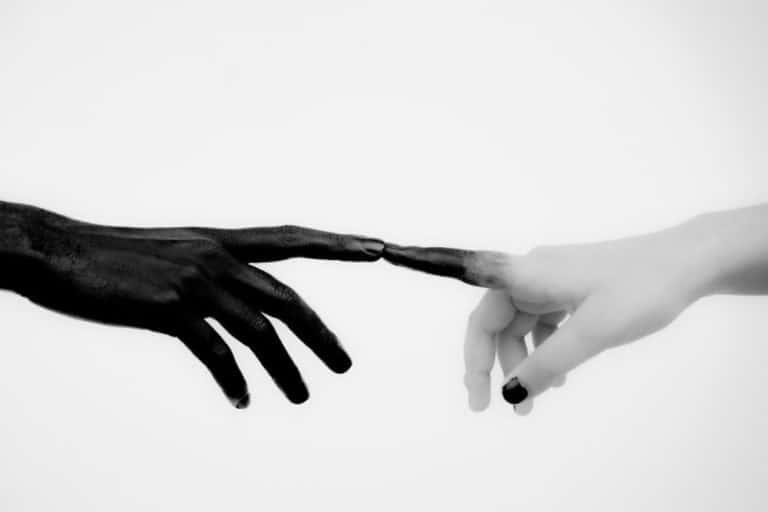 The Discipline of Undoing Habits 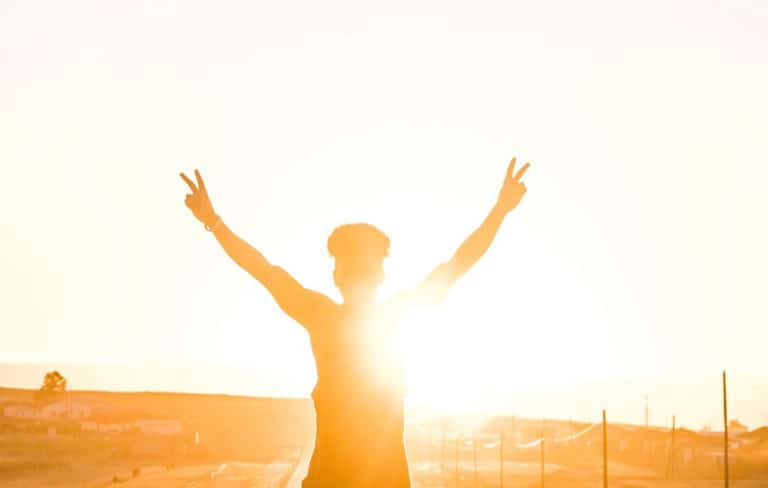 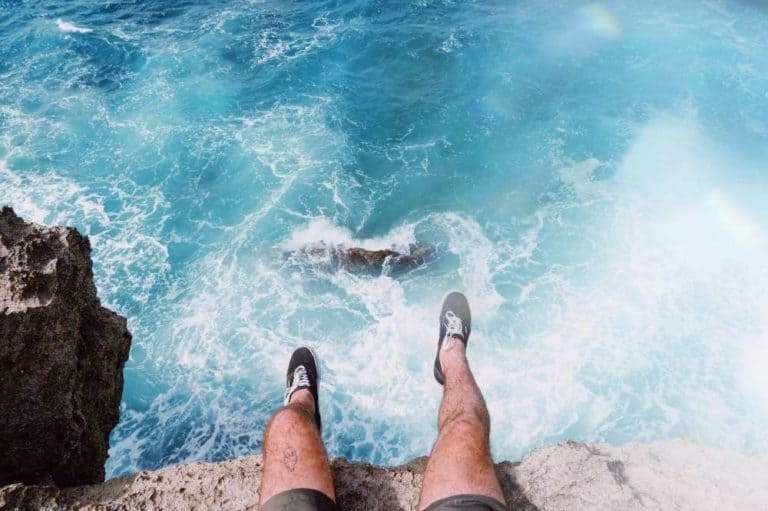 The Willingness To Dive In 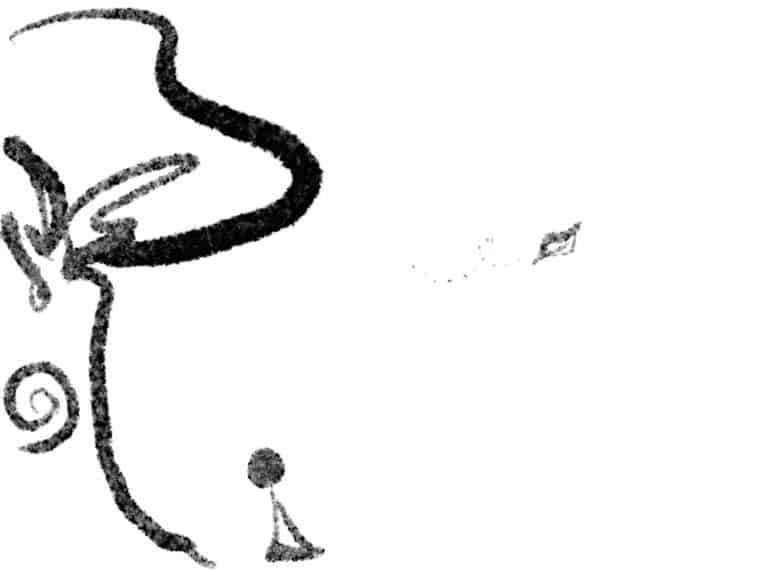 We Are All Falling Leaves

Don’t… Please Look into my eyes

The Discipline of Undoing Habits

The Willingness To Dive In

We Are All Falling Leaves 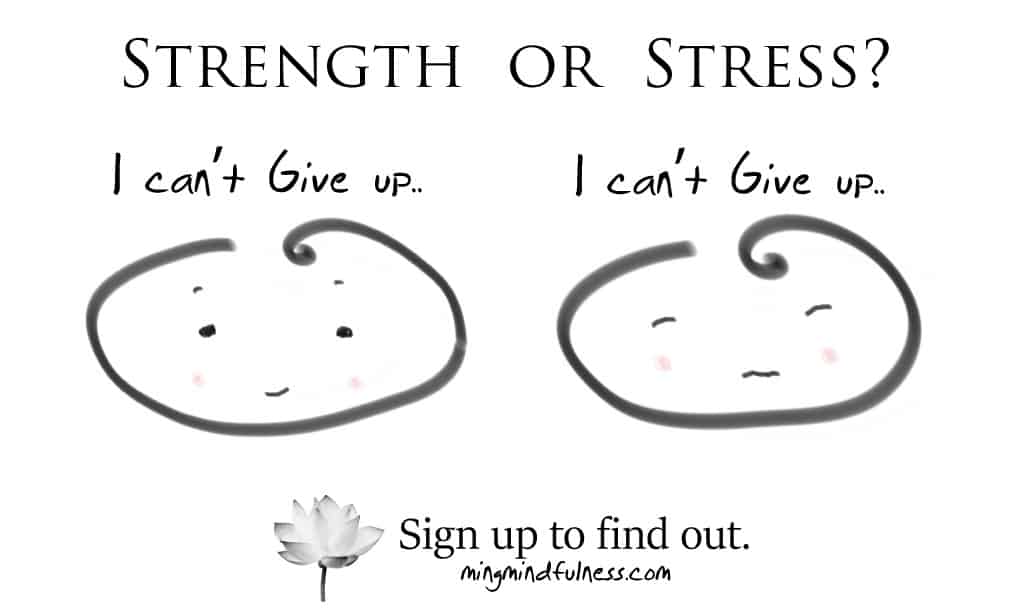 Supposed positive thoughts like ‘I must be strong’ or ‘I must not let people down’ might create more tension than fulfillment in life? Find out if you have long-time ‘positive’ narratives in your mind that might take its toll on you.

Sign up now to also receive updates on more introspective exercises, mindfulness practices, and posts for insights and perspectives.

Send me a message! 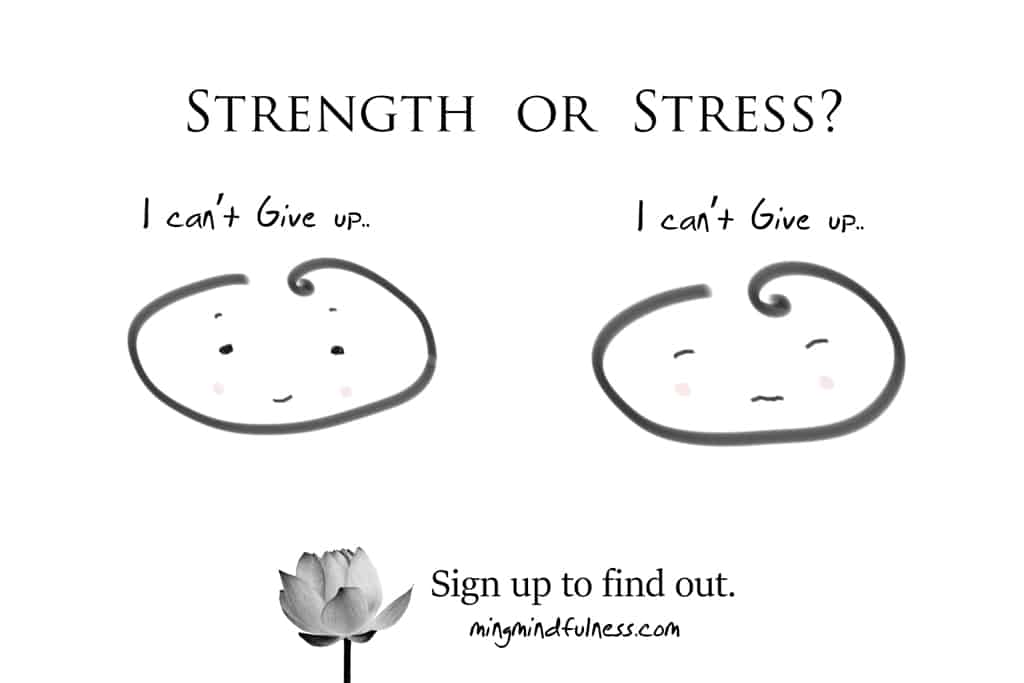 Do you know that our supposed positive thoughts like ‘I must be strong’ or ‘I must not let people down’ might create more tension than fulfilment in life?

Find out if you have long-time narratives in your mind that might take its toll on you – Sign up now.

Sign up to have access to reflection or practice tools, and be updated on the mindfulness programs for life.

Thank you for signing up. Please look out for an email in your inbox (or spam folder) to confirm the subscription.

Please fill up your email address to start receiving updates from us.